I hate to break it to you but there are no Huxtables.

Purposed Parenting is a calling that teaches you how to become your best self. In order to reach that place of true transformation and purpose, you must first recognize that your current situation does not equal your final destination.

Despite your own history, my hope for you is that you know that you have the power to change negative generational parenting patterns. Just because you may have come from a single-parent home or dysfunctional two-parent home, that doesn’t mean you can’t have a happy, healthy, holistic home.

For you who know you deserve better…

For you who desire to DO better…

For you who want a soulful marriage, respectful children, and a loving family…

You are in the RIGHT place to learn how to PARENT ON PURPOSE.

“Parenting is a calling that teaches us how to be our best self. The greatest gift we can give to our children and families is a forgiving heart, an open mind and the grace of God.” —Deborah Tillman

Zeplyn at age of 4 with Deborah Tillman

Zeplyn with Deborah Tillman Today. Zeplyn is now the CEO of Bridging Gaps Media and The Neo Elite Companies.

My Journey, My Purpose

I remember growing up in East Orange, New Jersey with a single mom feeling like I had missed out on winning the parent lottery.

I am the middle child of three girls and my father was an instrumental part of our lives until he left my mother three days before my twelfth birthday. This childhood trauma caused me to suffer from low self-esteem. It also eventually ended up affecting my relationships, not only with men but with other family members and friends.

After my parents’ divorce, I went from having straight A’s in school to straight C’s. But my problem had nothing to do with comprehension; I was nursing a broken heart as a result of my broken family. It wasn’t until Mrs. Neals, my sixth grade teacher, talked me out of the dark hole I found myself in that my confidence began to grow. She stayed after school with me every day for a year sowing seeds of love into my life. Her mentorship at that time in my life helped me gain the confidence to compete for and win as the first African American Queen in the State of New Jersey.

I graduated with honors from high school and was accepted into Fisk University—my first choice for college. However, instead of listening to my inner voice, I decided to take the advice of my high school counselor who told me that Wesleyan University was a “better option for a Black girl coming from East Orange.” After one and a half years, I left Wesleyan because my grades were so bad. I later enrolled at Upsala College near home where I graduated with honors. Intent on pursuing a career in law, I attended Georgetown Law school. Being kicked out of Georgetown for poor performance forced me to rethink my path.

Fast forward to today. I am a living example of what is possible when you take the time to heal your own wounds from the past, choose to pursue your purpose, and have faith in God’s vision for your life. For almost three decades, I‘ve helped families become stronger so that children have every opportunity to reach their fullest potential and fulfill their own unique purpose. I would never have chosen this path for myself had it not been for the horrific experiences I had when trying to find the right daycare for my son, Zeplyn.

One time, I found him sweating profusely in the same car seat I had dropped him off in five hours earlier. Another time, I learned that he had been given the wrong breast milk! I also found bruises on him from one provider, and with another, found him in a bassinet with a bottle in his mouth leaning up against the wall while he was sucking air! After seven different experiences all with different providers, I became increasingly distressed and frustrated.

In surrender, I cried out to God and simply asked, “What do YOU want me to do?”

Very clearly, I heard God respond: “I WANT YOU TO DO IT BETTER.”

I quit my very lucrative accounting job the next day and opened my own childcare facility. This was 1994. Almost 30 years later, I am grateful to be able to serve children and families through my Happy Home Christian Leadership Academy for Early Learners. The stellar reputation we developed is what opened the door for Lifetime Television to hire me out of 400 other women to become America’s Supernanny. 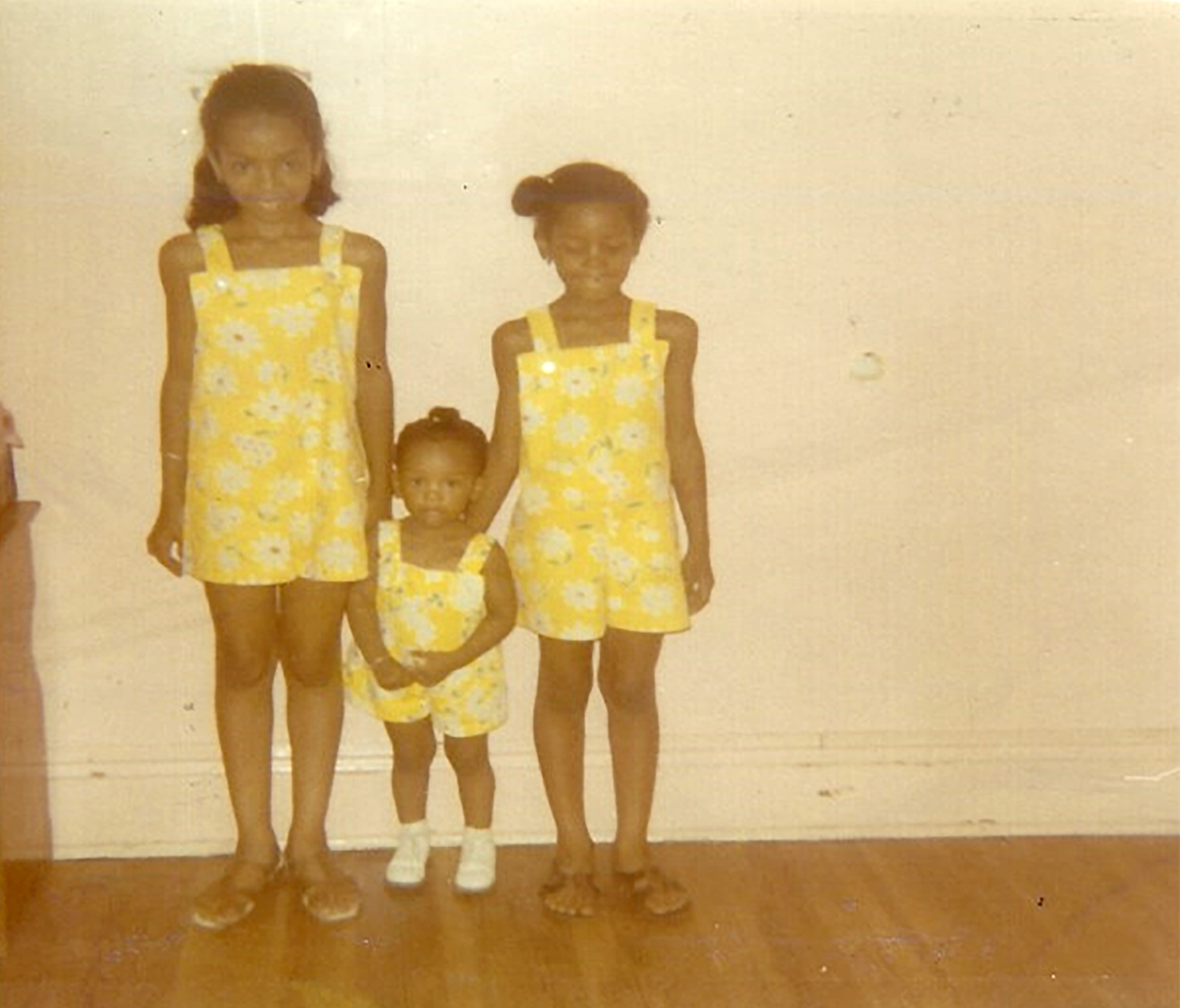 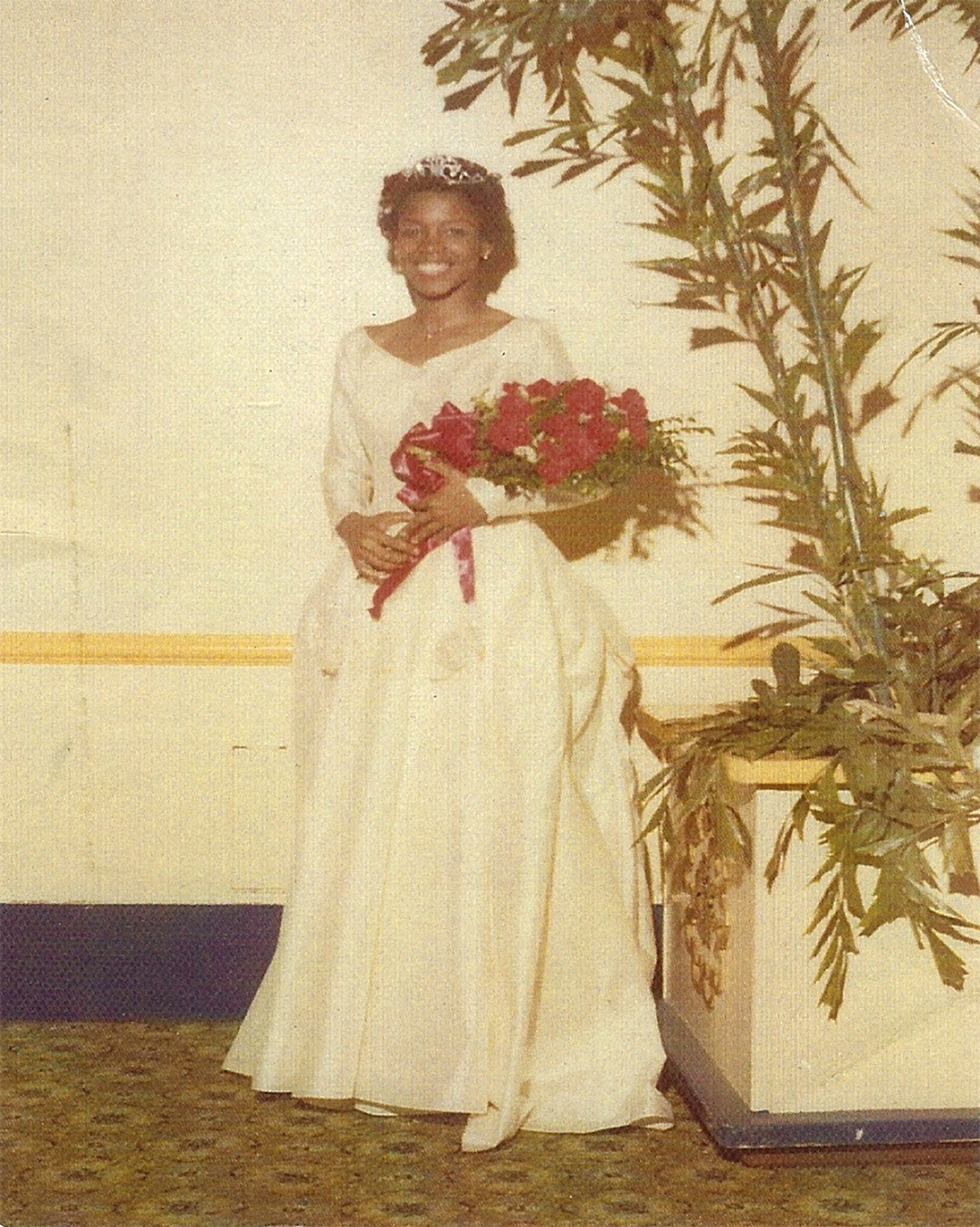 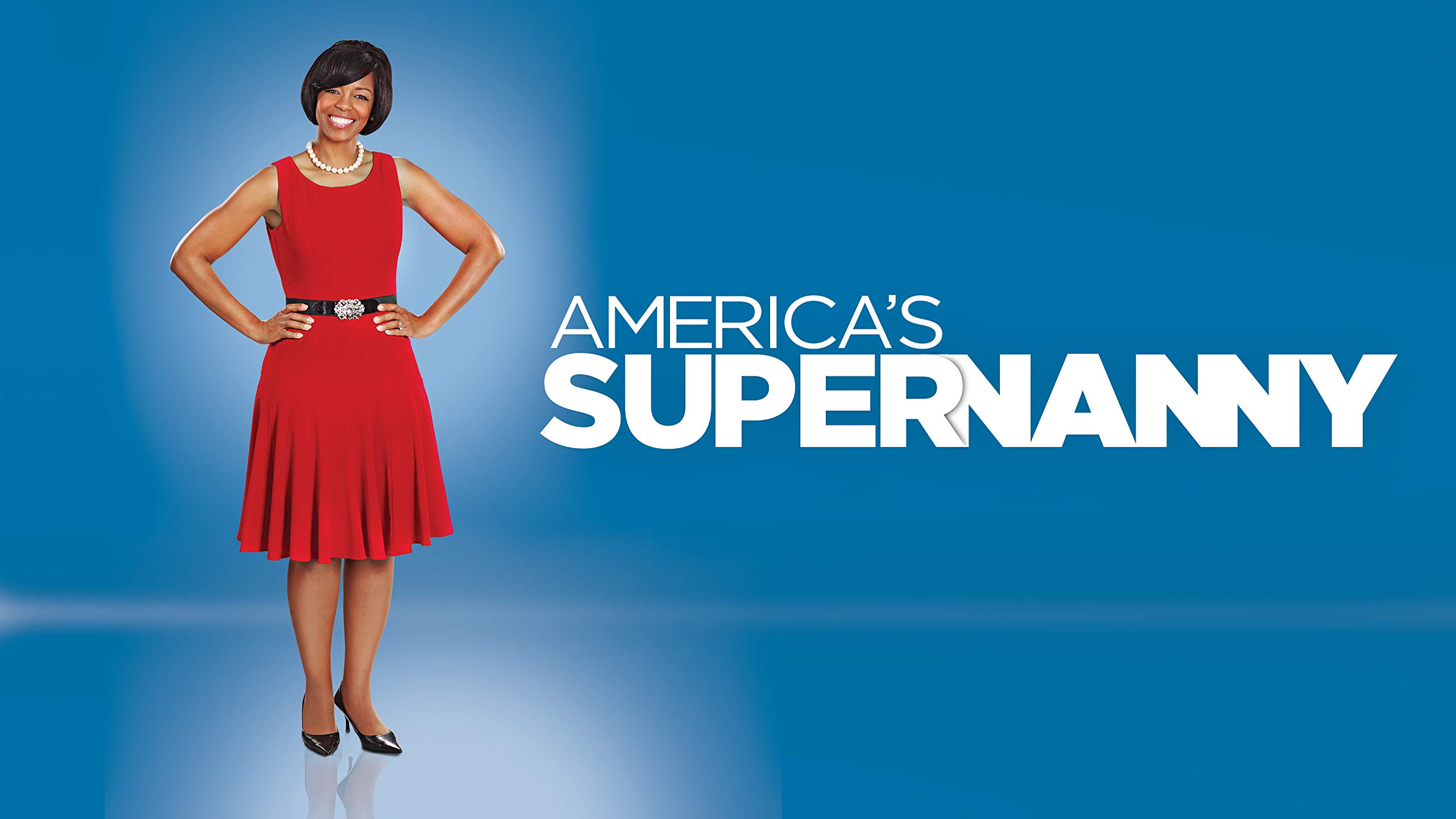 My journey to becoming a successful entrepreneur, a television personality, an Honorary Doctorate recipient, a three-time author and global speaker, and President of the John Maxwell Team Parenting and Family Certification has been a journey of taking constant leaps of faith. I am clear about my purpose to reconstruct and redesign the parenting narrative in order to raise our children without the broken pieces from our past. I’m here to help create a world where our children can become loving, responsible adults who are empowered to live out their own unique purpose.

My passion for building a nurturing global community of parents and providers who will raise children with love and compassion fires me up every day.

Welcome. I look forward to serving you! 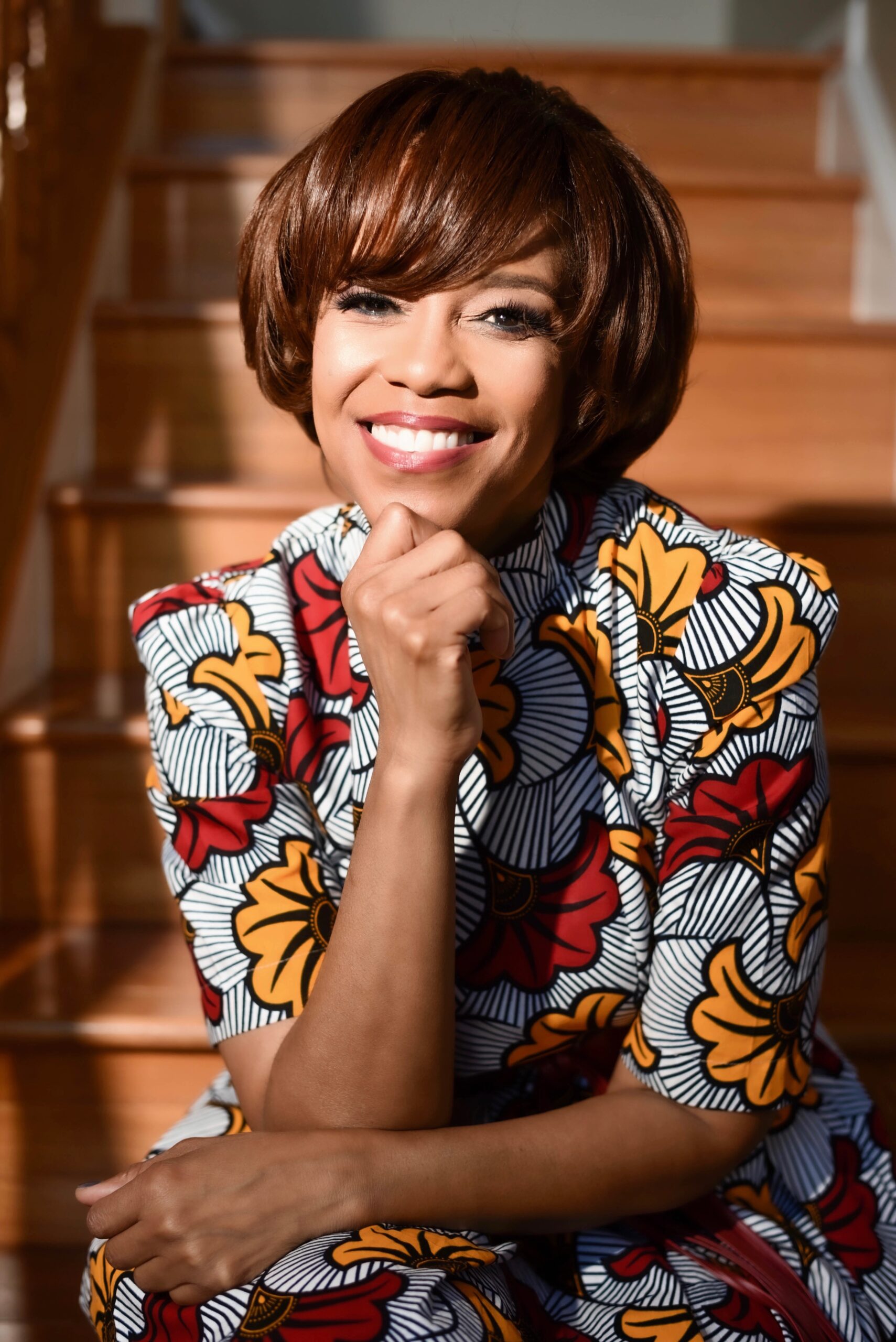