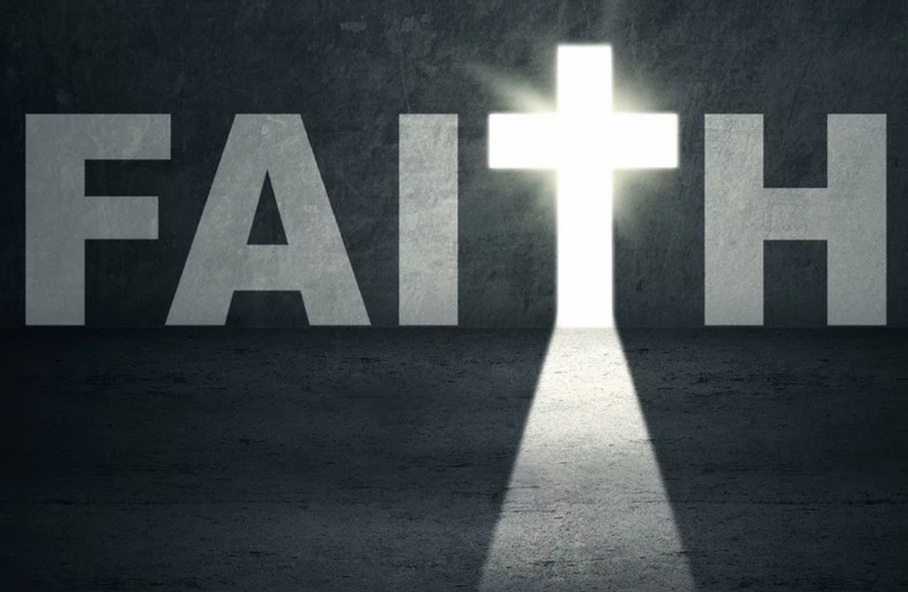 One of my favorite movies is a 1947 classic called Miracle on 34th Street. For those who know of it Natalie Woods plays a little doubtful girl named Susan who was raised to be skeptical of fairy-tales, make believe and anything that relies on imagination. Then she meets a lovable old man named Kris Kringle who claims to be Santa Claus. Everything about him seems to suggest that he’s telling the truth about who he is. When Susan confesses to a family friend that Mr. Kringle couldn’t possibly be Santa Claus because there is no Santa Claus, he calmly tells her that she simply needs to have “faith”.

Not surprisingly, Susan isn’t very big on faith, either. She frowns and says She’s been told that faith means “believing in things when common sense tells you not to.” She clearly thinks anything that goes against common sense is a big mistake. Yet her definition isn’t a bad one. In fact, it isn’t too far off from what the New Testament writer to the Hebrew church said in Hebrews 11:1

Faith is not about believing the little Orphan Annie song the “The sun will come out tomorrow” Faith is not about the silver lining. Faith means having the VICTORY even if the sun doesn’t come out tomorrow. Knowing that God loves us and is still watching over us. It’s knowing that if there is nothing in those clouds but thunderstorms during this season, our lives are still in God’s hand and He is still in Control!!!

Without rain there can be no rainbow

Without darkness we cannot see the stars

Without night there can be no sunrise

Without threshing we cannot use the wheat

Without injury and irritation the oyster will not produce a pearl

Without a hammer and chisel the stone cannot become a stature, a work of art a masterpiece Without crushing the flowers there can be no perfume

As we move into the beginning of this academic school year, let us try to have faith in our children, have faith in their teachers and most importantly have faith in ourselves that if we all work together, this will be an exciting and fruitful year for all.

Until next time, Grace and Peace,

Be at Peace with Not Being Perfect

Our Children Belong to God