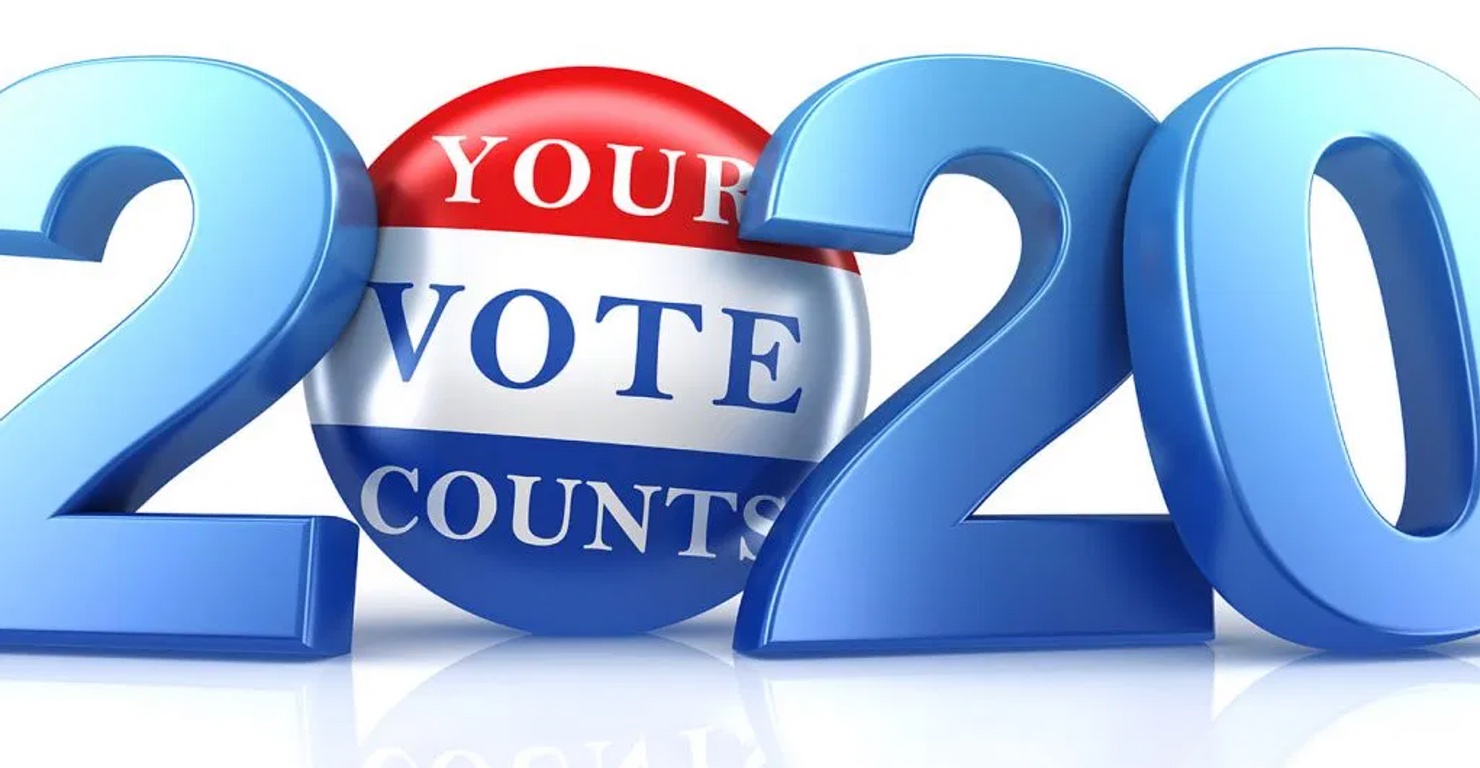 I normally don’t provide an opinion about voting but Christian Parents have been reaching out to me and this election is too important to remain silent or complacent.   As I see it, you and I only have two choices for the highest office in the land, but we also have the power to vote for purpose driven proclamations, superior school board members, a courageous Congress and a strong Senate, who won’t bow down to injustice and political antics.  So although the top of the ticket may not be the “perfect” choices remember the name Jesus Christ is not on the ballot and regardless of what happens on Tuesday, November 3 rd , we are children of the Most High King and nothing that happens in this or any other election will prevent the Lord from reigning.  He is still the King of Kings and the Lord of Lords and we are still His children called to be peacemakers.  So, to answer your emails, there is not an exclusive Christian way to vote and don’t let anybody tell you there is.  Instead of people saying vote your faith which prayerfully is much bigger than conservative issues, perhaps we should be saying vote your conscious, vote for dignity, vote for the millions of people who were denied the right to vote. In essence, vote for JUSTICE!  Well you might be asking what is justice?  Glad you asked. Dr. Michael Eric Dyson says that “justice is what love sounds like when it speaks in public.”  What have you heard over the past 3 ½ years?  God gives power to leaders for the provision, protection and progress of the people. Whenever leaders abuse that power, God shows his displeasure with their stewardship.  Until the motives of people are checked by God and He gives them a new heart, we will continue to see the juvenile behavior that we have witnessed for far too long.

There is a problem when leaders morally fail to lead anyone to a better place.  Just because you are holding a bible in your hand does not mean you are actually studying it and just because you are standing in front of a church doesn’t mean you actually sat in the pews. A tree is known by its fruit.  The higher the leader goes, the deeper his or her character must develop.  Character represents the inner life and heart of the leader not their outward appearance.  God judged ancient leaders because their efficiency did not have ethics. Injustice is becoming far too normal in America in every area of our lives because the “system” was designed that way.  The very foundation of our society from the laws to the judges that preside over the laws, to injustices in schools, housing, banking etc., have all been designed to keep the knee of some on the necks of others.

The call for justice and righteousness did not begin yesterday.  We can go back as far as 1619 and now over 401 years later black and brown people are still fighting for liberty and justice for all.  We are still waiting for the words “all men are created equal” to ring true.  In Jemar Tisby’s book, The Color of Compromise  he speaks about the inhumane treatment of the freedom riders, the lynching’s and beatings that Fannie Lou Hamer and so many more suffered in order to gain civil rights. The names might have changed but the actions are still the same. Hatred is still entangled within the hearts of people who want to “Make America Great Again” by going back to chattel slavery.  So yes, if we hear about another girl named ”Karen” lying on a black man simply because she can, it seems normal.  When we hear about another white officer shooting another black person, we are not shocked.  When we see a President appoint 216 non-black federal judges to courts and three to the Supreme Court we are not dumbfounded.  When redlining is rampant, when voting rights are suppressed, when banks deny loans to black people or sentencing for the same crime is less for the white person than for a black person that is when “normal” begins to be “outrageous.” I am not here to blame but why is there so much DIVISION when we are supposed to be the UNITED States of America?

So, my lovely Christian Parents, JUSTICE IS THE BALLOT!

Dr. Martin Luther King, Jr. spoke about the Fierce Urgency of Now.  That means that we cannot sit back watching the so-called leadership of number forty-six minus one (shout out to Dr. Frederick Douglass Haynes III for that line) to continue reducing the office of the Presidency without using our voices and pens to vote.  That means that we cannot sit back and fail to empower our black, brown white and yellow sisters and brothers about the cruel practices that have plagued this country that must be dismantled. The ballot means that WE have to stand up, speak up and show until there is equal justice, liberty and freedom for ALL.  Finally, I love you enough to tell you the truth. We all have the power to unite this country and build bridges not walls. We have the power to give every human being health care. We have the power to have a heart of compassion rather than putting God’s children in cages. We have the power to make the crooked places straight. I am so hopeful and inspired that we will not let our children down by presenting me with a third option.  It doesn’t exist. Why? Because you only have to remember the thousands of dead bodies in the graveyard to remind you that not voting is NOT AN OPTION.

Let it be said to our children that in the 2020 election we did our part, WE VOTED

Our Children are Watching