Home  |  Parenting Tips   |  Are you suffering from the Simba Syndrome? 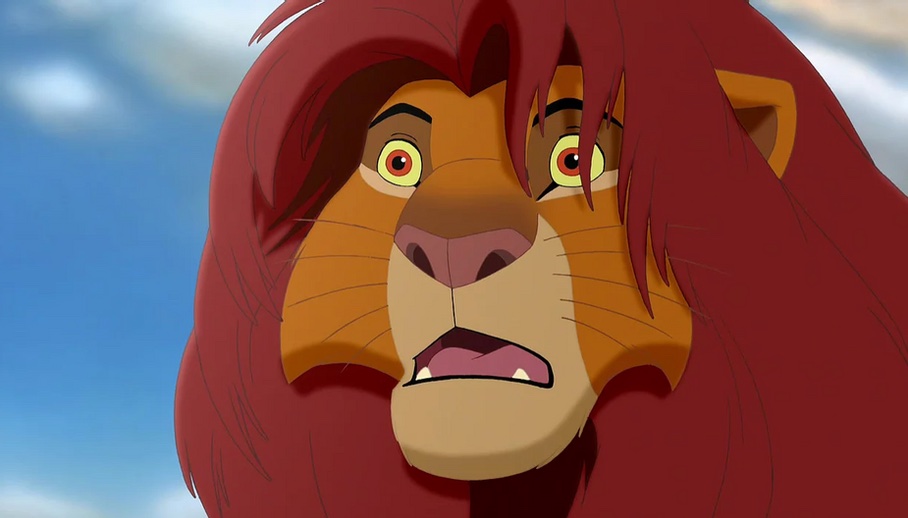 Are you suffering from the Simba Syndrome?

Do you remember the epic movie, The Lion King?

The saddest part of that movie was not that Mufasa died although I did cry when he died. The saddest part of the movie was that Simba did not know who he was: the King of the Jungle.  As I travel all across the country I am met with parents who don’t know who they are or take their rightful place.  They act more like a “friend” to their children than someone with authority, wisdom and knowledge to lead, guide and teach their children.

I am amazed at how many times I have seen very capable adult mothers and fathers stand by while their two year-olds hit and kick them and the recourse is a mere “stop hitting me” or the teenager who is constantly mouthing off and slamming doors don’t get as much as a “lose what you like” consequence.  What I know for sure is that not everyone has been given the blessing to be a parent and as such we have a responsibility to raise our children in a manner that is pleasing to God, the ONE who created them.  Parents we are strong, powerful and nurturing let us begin to treat motherhood and fatherhood as a Calling!

The Best YOU EVER