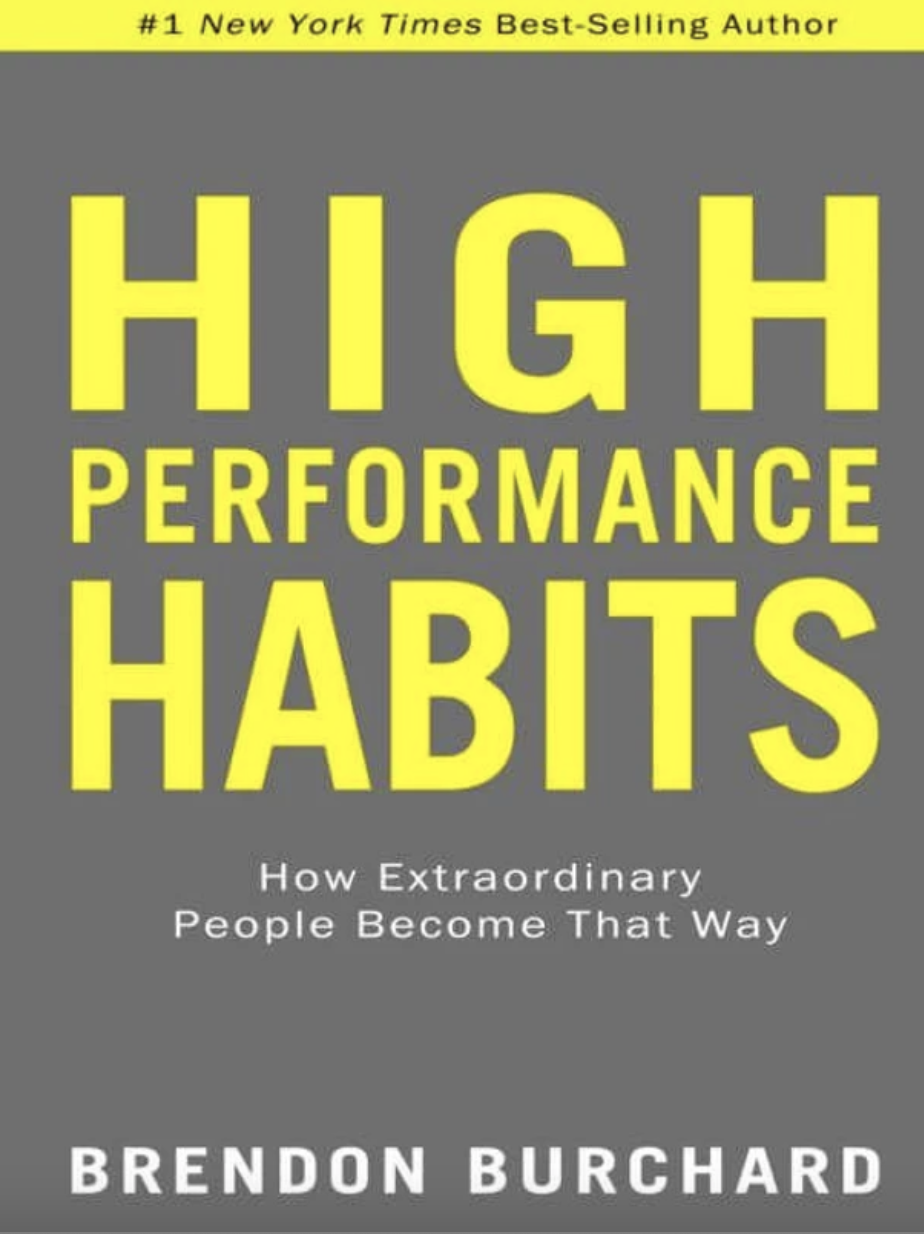 Dr. Deborah’s Thoughts of the Month

This past week a mother and her four year-old son showed up at the front door of Happy Home. She looked depressed and despondent and when she opened her mouth to speak she said the words that I found difficult to hear. She said, “my son just got kicked out of preschool.” As I listened, she told me that teachers were impatient and had zero tolerance for misbehavior. After consoling and speaking to her for over an hour, I too had to give her the disappointing news that Happy Home was at capacity with a long wait list and therefore I could not admit her young son. It pained me not to admit him because I knew without a doubt that putting him in a different environment with teachers who nurtured him would have made all the difference in his young life. As she left, I thought to myself, why aren’t we equipping and empowering teachers to handle difficult children?

So, the more you hear what you can’t do where you can’t go, what you can’t become there is a neurological path that is created in the brain that causes individuals to shut down. So what happens is that people go through life and they have potential to be great. They have the genius of God in them but in order for it to be released they have to be in an environment where they are celebrated not just tolerated.

Until next time, Be A Light

Model The Behavior You Want To See

Be A Change Agent