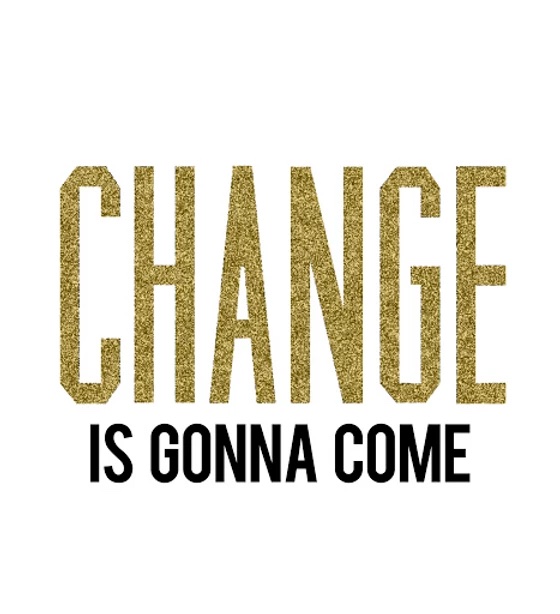 A Change is Gonna Come

This popular song released in 1964 by Sam Cooke spoke the words that many are feeling today.

I was born by the river in a little tent

But I know a change gonna come, oh yes it will

It’s been too hard living, but I’m afraid to die

‘Cause I don’t know what’s up there, beyond the sky

It’s been a long, a long time coming

But I know a change gonna come, oh yes it will

We are halfway through the year of 2020. The year that many claimed would be the year of double portion and so far, we have been met with over one hundred thousand deaths in America due to Covid-19, an increase in divorce, domestic violence and child abuse cases. A declining economy, white supremacy rearing its’ ugly head with BBQ Becky and the antics of Amy Cooper in Central Park. In addition we have witnessed the unnecessary killing of jogger, Ahmaud Arbery, the audacity and audaciousness of the Minneapolis police officer Derek Chauvin putting his knee on the neck of the African American “I can’t breathe” George Floyd. Martin Luther King Jr., said over 40 years ago… “Our lives begin to end when we become SILENT about things that MATTER” It matters that we live in a nation where children live in poverty, it matters that people are still judging others by the color of their skin, it matters that the leader of the free world spends much of his time “tweeting” rather than “praying”. Through it all my Beloved white and brown sisters and brothers, let’s take solace in knowing that A CHANGE IS GONNA COME! That change can begin with US raising children who have morals, character, empathy and love for every human being who does not look like them.

Until next time, Be A Light

Be an Agent of Change